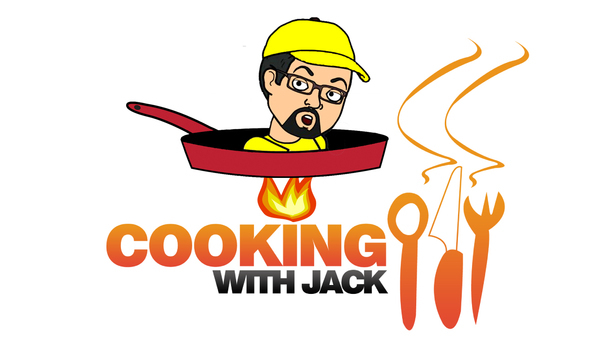 The Best You'll Ever Taste!

Why buy our products?

We truly believe that our products have the best flavor and value. We are better than anything in any store and on any shelf. We have given a money back guarantee on all our products and never once in 16 years have we ever been asked for a refund. 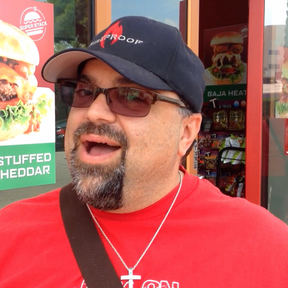 In the year 2000, We launched our line of sauces that were like no other. Sauces that were thick and sweet and wouldn't fall through the barbeque grill when applied.

We put the sauces in a few Kerr jars and took it to an established local butcher shop. We asked them to sample the flavors out to customers. After 7 days went by, we checked in to see the results. The butcher said the sauces were a major success. Not only that, but he had a list of customers that wanted to buy the sauces by the case load.

The butcher said that every customer who tried it said -"These are the best sauces I've ever tasted". Hence the name, "The Best Sauces You'll Ever Taste"

We immediately launched the company GiveMe Foods (GMF) and began producing the sauce in mass amounts.

GiveMe Foods gives a 100% money back guarantee on every jar. We are pleased to say that in 16 years, not one jar has been returned for a refunded.

They all are THE BEST YOU’LL EVER TASTE.

or you can order here and we will ship to your door.